Last week, I got my new camera, the Canon Powershot SD 990 IS, just in time to use it during the weekend. I went with some friends to the Petaluma Pumpkin Patch to check out the pumpkin patch and to (try to) go through the Amazing Corn Maze. I was really looking forward to the photo-taking opportunity because I envisioned a very colorful environment. I particularly wanted to take advantage of the camera’s special color selection mode to highlight the orangeness of the pumpkins.

Alas, when I got home, I was underwhelmed by the results. Some of the photographs did not look very colorful and in fact looked kind of bluish. I could see the photographs in an album in Picasa underneath another album taken by my old camera, Canon Powershot S45, that had much more vibrantly colorful photographs of roses. I was thinking that I would need to return the camera. I was glad that I bought it from Costco, which has a relatively generous 90 day return policy. I then thought maybe I should take some test shots with the same subjects and compare the two cameras when I had time and interesting, colorful subjects.

When I picked up my camera to check on something else, I noticed that the color balance was on Indoor-Tungsten/Incandescent. That would totally explain the weird coloring since incandescent lighting makes things reddish, so to counteract that, the camera would need to add blue. However, if the actual environment isn’t reddish, there is not enough to counteract the bluishness.

I posted examples below to illustrate my point. I double-checked the EXIF data to confirm that it’s not my imagination that I had the wrong setting for white balance.

Guess which one is which. 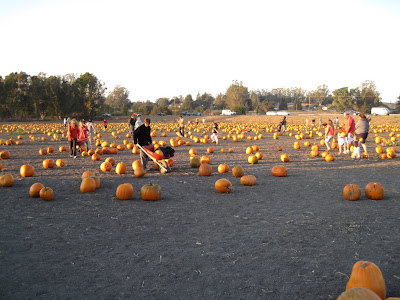 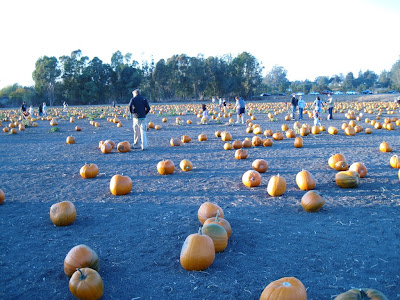 The second one was the one that was on the Tungsten setting.

That was an important lesson, and a tip that I would like to pass on so that others do not have ruined photographs. I got a camera that gives me a lot of manual control over settings but because I was not careful, I got some disappointing results.

As for the corn maze, three of us were prepared with headlamps, since we were doing the night time version of the maze. We heard a lot of maze goers express their envy of our preparedness, though some were obviously annoyed at the lights shining in their eyes in an otherwise very dark environment. It took quite a while for us to figure things out and we kept ending up in the same spots. When we were 3/4 of the way through, someone gave us the solution, unsolicited. I was kind of annoyed and grateful. It kind of spoiled the experience to know how to get out without effort other than walking, but it was kind of frustrating also to be lost.

9 thoughts on “With Manual Control Comes Great Power and Responsibility”

Bad Behavior has blocked 47 access attempts in the last 7 days.